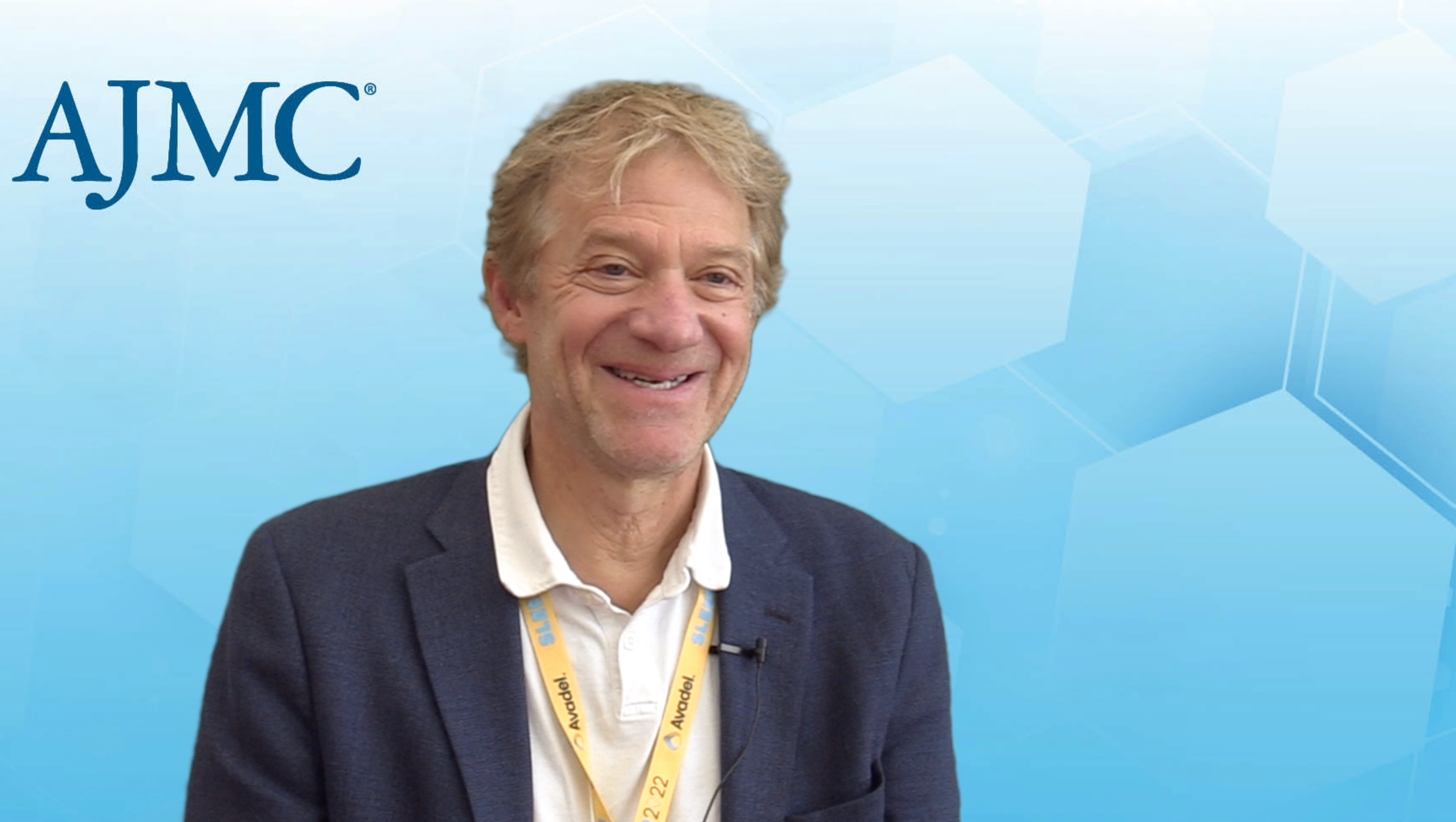 Are certain populations most affected by RLS?

What should patients watch out for to get an RLS diagnosis earlier?

Awareness of Restless Leg Syndrome has increased dramatically over the past 25 years. So at this point many people have heard of Restless Leg Syndrome, most doctors know what it is. So awareness is the number 1 thing, not just saying, “Well, that’s how I am, I can’t sleep, I have to walk, I have these uncomfortable feelings in my legs; mom the had, grandma had, it’s just our family.” It must be recognized as a medical condition. It is a neurological disorder. Awareness is therefore going to be number 1.

I think in children, growing pains should be strongly suspected in restless legs syndrome, and in populations at increased risk. menstruating women [who experience] heavy periods, frequent periods, blood loss, and possibly a vegetarian [with] low iron, low brain iron, they will be more at risk. If you’re in a high-risk population, just thinking about diagnosis—the secret of medicine that we were taught early on is that if you don’t think about diagnosis, you can’t make a diagnosis. If you don’t know the diagnosis, you can’t think about it, so raising awareness is the number 1 thing.