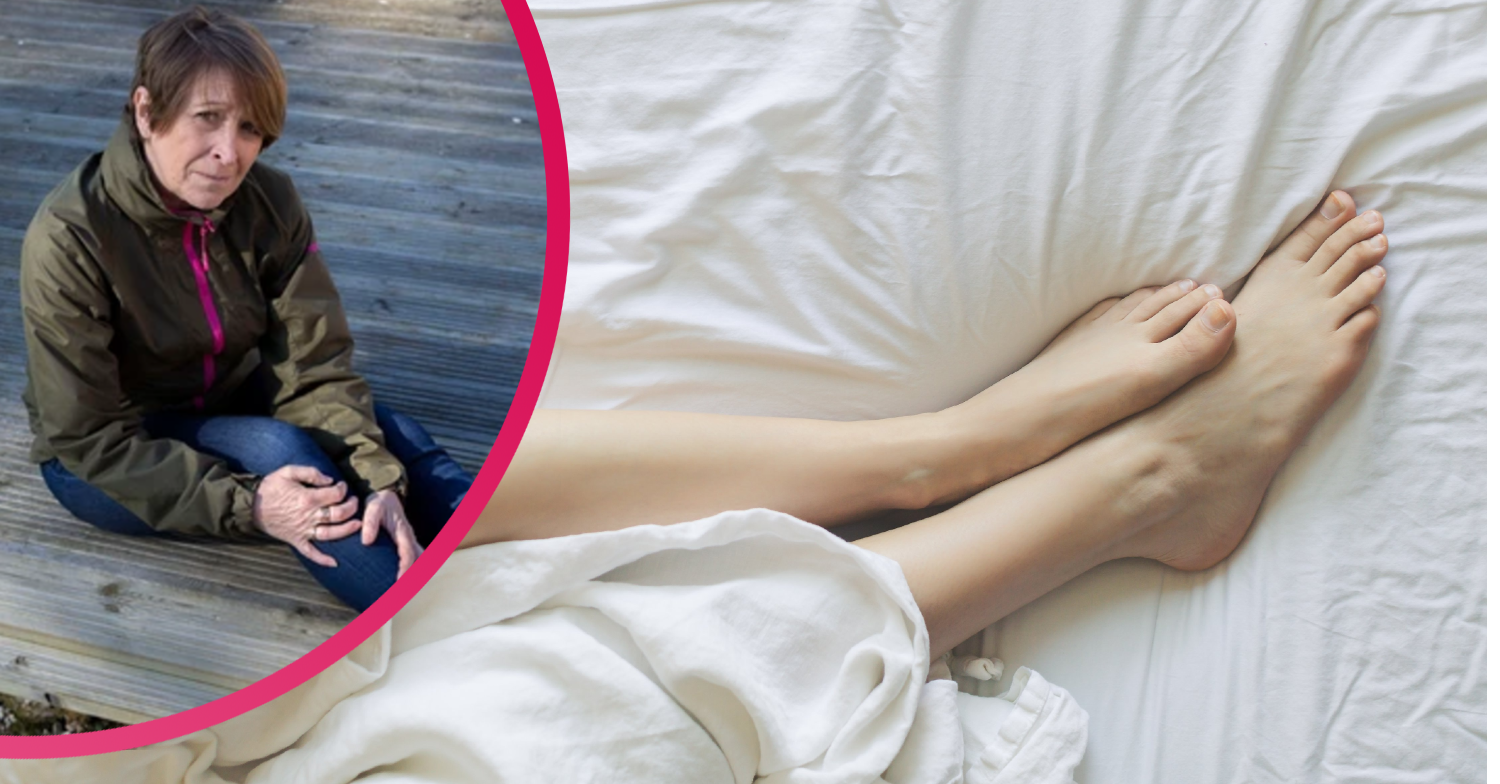 Desperate for help – is there a cure?

The Channel 5 documentary Restless Legs Syndrome: Desperate for Help airs tonight (June 23), but what exactly is it?

Is there a cure and is there a way to alleviate the symptoms?

One in 10 of us will suffer from the disease at some point in our life.

Here’s all you need to know.

What is restless leg syndrome?

We all get a little nervous after sitting for too long, but some people have an overwhelming urge to move their legs.

It can seriously affect their daily life.

Read more: Lie With Me on Channel 5: Who Does Charlie Brooks Play in New Thriller?

Restless leg syndrome, also known as Willis-Ekbom disease, is a common disorder of the nervous system.

What are the symptoms?

The disease causes people with the disease to have an overwhelming urge to move their legs.

It can also cause an uncomfortable crawling or crawling sensation in the feet, calves, and thighs.

The sensation is often worse in the evening or at night.

Sometimes the arms are also affected.

It is also associated with involuntary twitching of the legs and arms, called periodic limb movements during sleep (PLMS).

Symptoms can range from mild to severe.

In severe cases, restless leg syndrome can be very distressing and interfere with a person’s daily activities.

Most of the time, there is no obvious cause.

This is called idiopathic or primary restless leg syndrome.

The condition can run in families.

Some neurologists believe the symptoms may have something to do with how the body deals with a chemical called dopamine.

Read more: Losing a Stone in 4 Weeks for Summer: Is Dr Amir Khan Married – & Why Lorraine Kelly Was Angry For Him?

Dopamine is involved in the control of muscle movements.

It may be responsible for the involuntary movements of the legs associated with the syndrome.

Sometimes restless legs can be caused by an underlying health problem, such as iron deficiency anemia or kidney failure.

There is also a link between restless legs syndrome and pregnancy.

In fact, women are twice as likely to develop restless leg syndrome as men.

Is there a cure?

There is no cure as such, but the disease can be treated.

Mild cases can be relieved by adopting good sleep habits and avoiding caffeine, nicotine, and alcohol.

If your symptoms are more severe, you may need medications to regulate the levels of dopamine and iron in your body.

The disease is not life threatening, but severe cases can disrupt sleep and trigger anxiety and depression.

This C5 documentary meets people with a compulsion to constantly move their feet.

It is such a serious condition for some that they want to have their legs cut.

Cameras follow the retiree who plans to kill himself due to severe sleep deprivation caused by tingling legs.

Viewers also encounter a homebound victim due to the embarrassment of her squirming legs.

The Restless Leg Syndrome UK charity provides information and support to those affected by the disease.