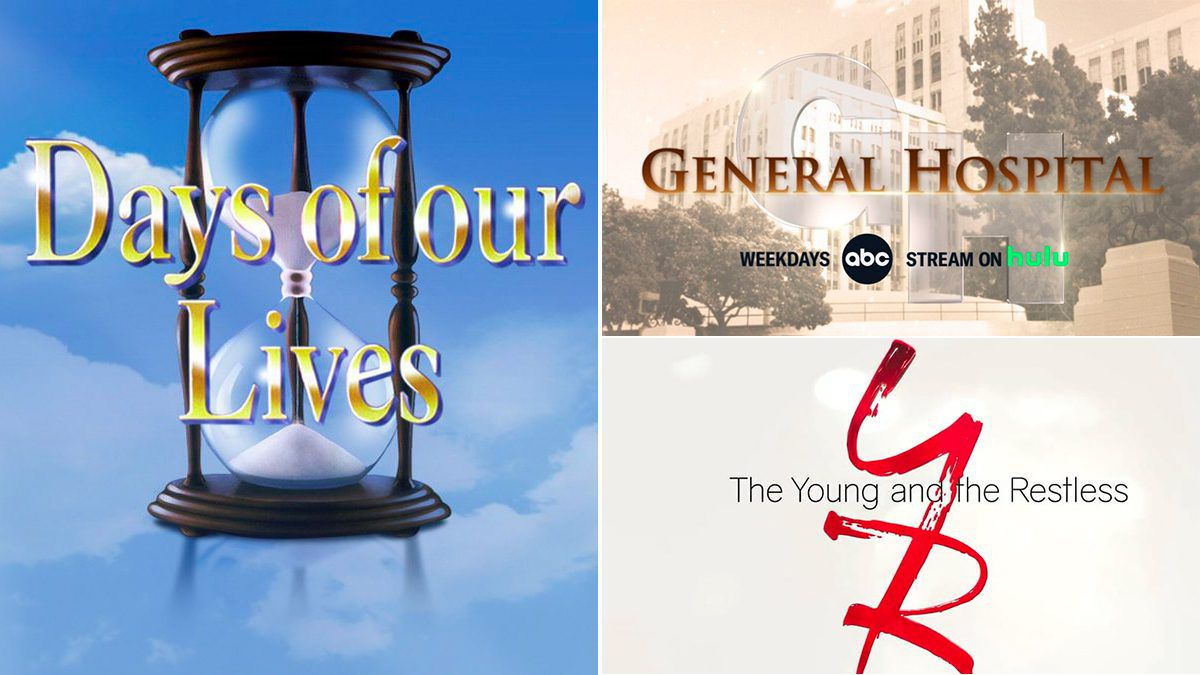 ‘Days of our Lives’, ‘General Hospital’ and ‘The Young and the Restless’ in competition

Nominations for the 2022 Writers Guild Awards were announced today and this year the writing teams of ‘Days of our Lives’, ‘General Hospital’ and ‘The Young and the Restless’ will compete for the coveted prize in the Daytime Drama category. “The Bold and the Beautiful” has yet to show up for the awards as it has opted out for several years. The writing team of “Days of our Lives” won the award in 2021.

Due to its fi-core status during the infamous 2007/2008 writers’ strike, Josh Griffith, the head writer and co-executive producer of “The Young and the Restless,” is ineligible (see story) for a WGA nomination.

No additional information on where or if it will be held virtually as it did in 2021 has been announced. For the latest information on the 2022 Writers Guild Awards, visit www.wga.org or www.wgaeast.org.