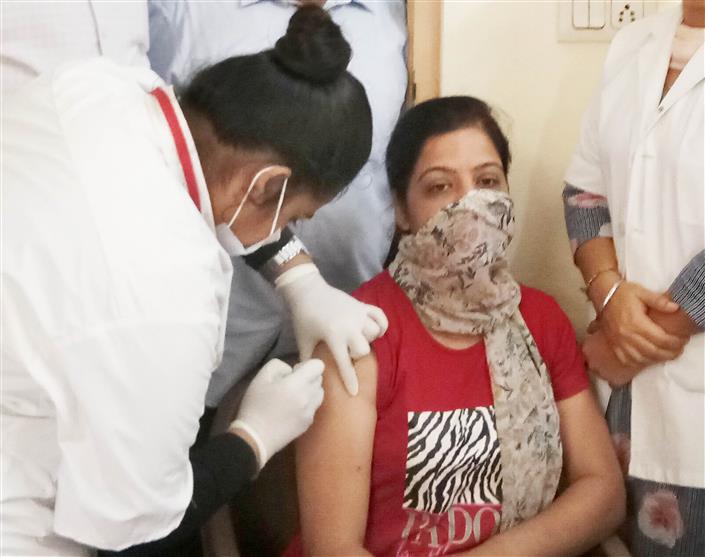 With around 14 deaths and 3,000 cases reported over the past three days, Covid appears to be making a comeback in Punjab once again.

According to the State Covid Bulletin, in the four months between April and July, the state had reported 76 deaths and 13,706 cases. However, in early August, cases began to rise.

Dr Rajesh Bhaskar, the state’s nodal officer for Covid, said: ‘There is a sudden surge in cases. This is why certain restrictions have been imposed in the state. However, the situation is completely under control.

According to the Covid bulletin released on Tuesday, the state reported six deaths and 224 new cases. In the breakdown by district, the highest 75 cases were reported from SAS Nagar, followed by Ludhiana (38), Patiala (24) and Amritsar and Jalandhar (17 cases each).

There is a sudden increase in Covid cases. This is why certain restrictions have been imposed in the state. However, the situation is completely under control. Dr. Rajesh Bhaskar, State nodal officer for covid