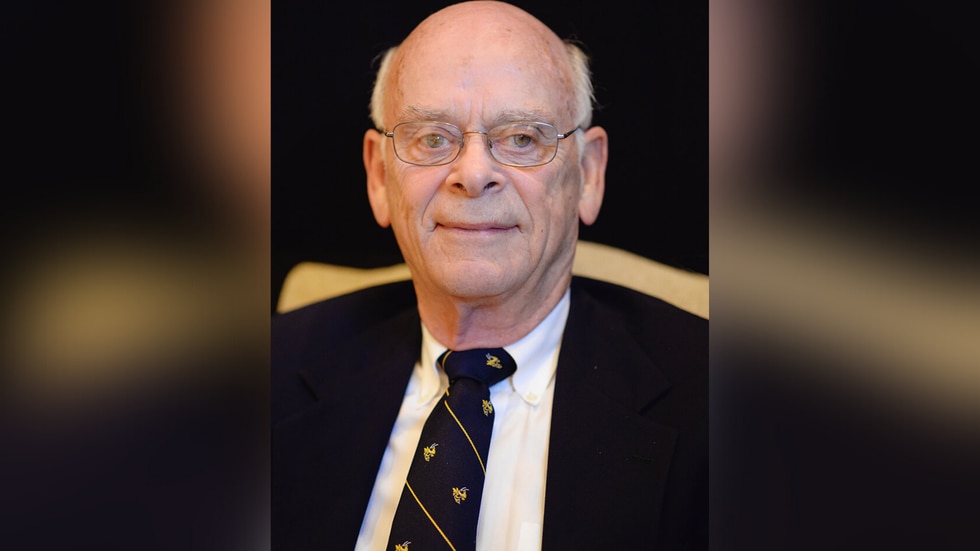 MEMPHIS, Tennessee (WMC) – A civic leader leaves behind a long legacy in Memphis after a plane crash claimed his life.

People who knew George Cates described him as a giant when it came to improving Memphis, adding that if it had anything to do with improving the city, his fingerprints were there.

He was a successful businessman who did not seek recognition.

â€œHe wanted to be the heart of the community when it came to improving the beauty, cleanliness and healthiness of this place we call Memphis,â€ he said.

Cates died in a single-engine plane crash near Jackson Tennessee, an aircraft he was piloting.

â€œFrom what I understand, the pilot called up front and had some issues and then they lost contact with him,â€ Turner said.

Cates and his plane were found 50 minutes later around 10:30 a.m. Monday crashed in a farm field. He left Memphis for North Carolina when he had problems.

Cates was the former head of Mid-America Apartment Communities. He was instrumental in the formation of the Overton Park Conservancy. Overton Park tweeted: â€œWords are insufficient to describe the grief our team feels over the loss of our founding board member, George Cates. We will be eternally grateful for his intelligence, humor and passionate belief that Memphians deserved a world-class public space. “

Words are insufficient to describe the grief our team feels over the loss of our founding board member, George Cates. We will be eternally grateful for his intelligence, humor and passionate belief that Memphians deserved a world-class public space. https://t.co/RyyK5cDaNh

Cates was also behind the massive improvements underway at the Overton Park golf course.

â€œThat’s the last thing he called me for, was the golf course,â€ Wharton said.

Wharton said Cates was the driving force behind the Neighborhood Preservation Act which helps clean up neighborhoods.

â€œIt’s something he saw. A human being should not live in such conditions, â€said Wharton.

Something Wharton said that many people don’t know about Cates was his idea of â€‹â€‹whistle-free zones, quiet zones for trains passing through neighborhoods. Wharton said Cates had been made aware of the business.

It is not known what caused the plane crash. The Federal Aviation Administration is at the scene and the National Transportation Safety Board will attend for the investigation.