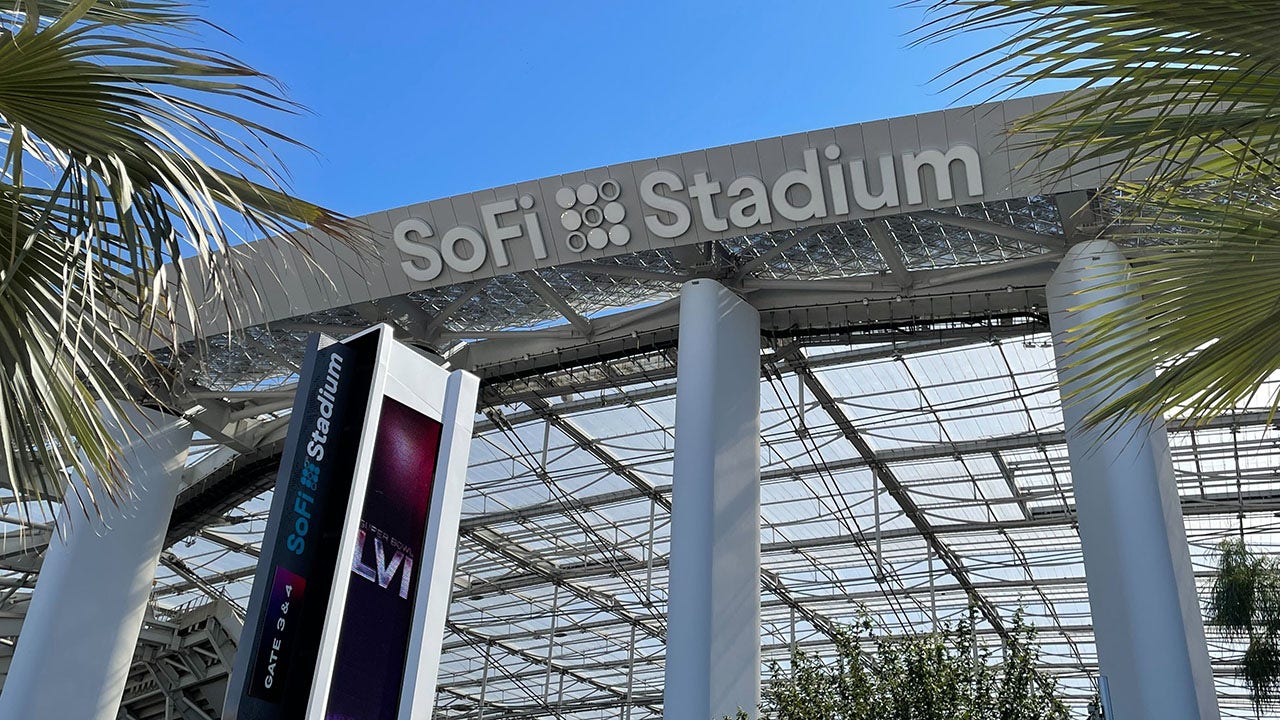 In today’s episode, “The Five” debate when the hypocrisy of mask mandates will end after celebrities didn’t wear them to the Super Bowl. Additionally, the Clinton campaign hacked the Trump Tower servers to link Donald Trump to Russia.

A California Teachers Association board member is being criticized for the union’s continued support of school mask mandates, despite being pictured at a recent Los Angeles Rams game without a mask.

“This California Teachers Association board member, Jesse Aguilar, is not interested in a ‘prudent’ approach for adults, only our children. It’s Jesse Aguilar. He went to the NFC championship game. with 70,000 foreigners – he’s #DoneWithCovid but his union wants kids to be masked,” the LA Parent Union, a group advocating for an end to COVID-19 school restrictions in California, posted on Twitter on Monday.

In the photo in the tweet, CTA board member Jesse Aguilar appeared to be celebrating the Rams NFC Championship victory last month. A Facebook profile belonging to Aguilar features the same Jan. 31 photo.

Attached to the LA Parent Union post was a recent statement from the California Teacher’s Association, in which CTA President E. Toby Boyd applauded the state’s decision to keep COVID-19 restrictions such as masks in place. for students in kindergarten through 12th grade.

“We support the administration’s decision to pause and gather more information to make a science-based decision on school masking that responds to this moment in the pandemic and assists the state’s transition for the sake of fairness,” the statement said.

Aguilar’s photo comes from the same game that saw California Governor Gavin Newsom generate controversy for his own maskless photograph, a decision he defended despite a policy in place that required all spectators to wear masks.

“I was very wise yesterday, very wise, and you’ll see the picture I took where Magic was nice enough, generous enough, to ask me for a picture, and in my left hand it’s a mask and I took a picture,” Newsom said of the photo he took with NBA legend Magic Johnson. “The rest of the time I wore it like we all should, not when I drank a glass of water or whatever, and I encourage everyone to do that.”

Aguilar adopted a line of defense similar to his maskless photo in a Facebook post on Monday, saying he only took off his mask to take the photo.

“This person wants to know where my mask was. It was in my pocket. I took it off for the picture. There was no one in front of me,” Aguilar said in the post. “I’m happy to wear my mask in the event of a pandemic. It’s not difficult and it shows that I care about the people around me. I was happy that SoFi required proof of vaccination. Getting vaccinated is the sane thing to do in a pandemic. I’m glad sane people are behaving sane in a sane time. Where’s your mask?”