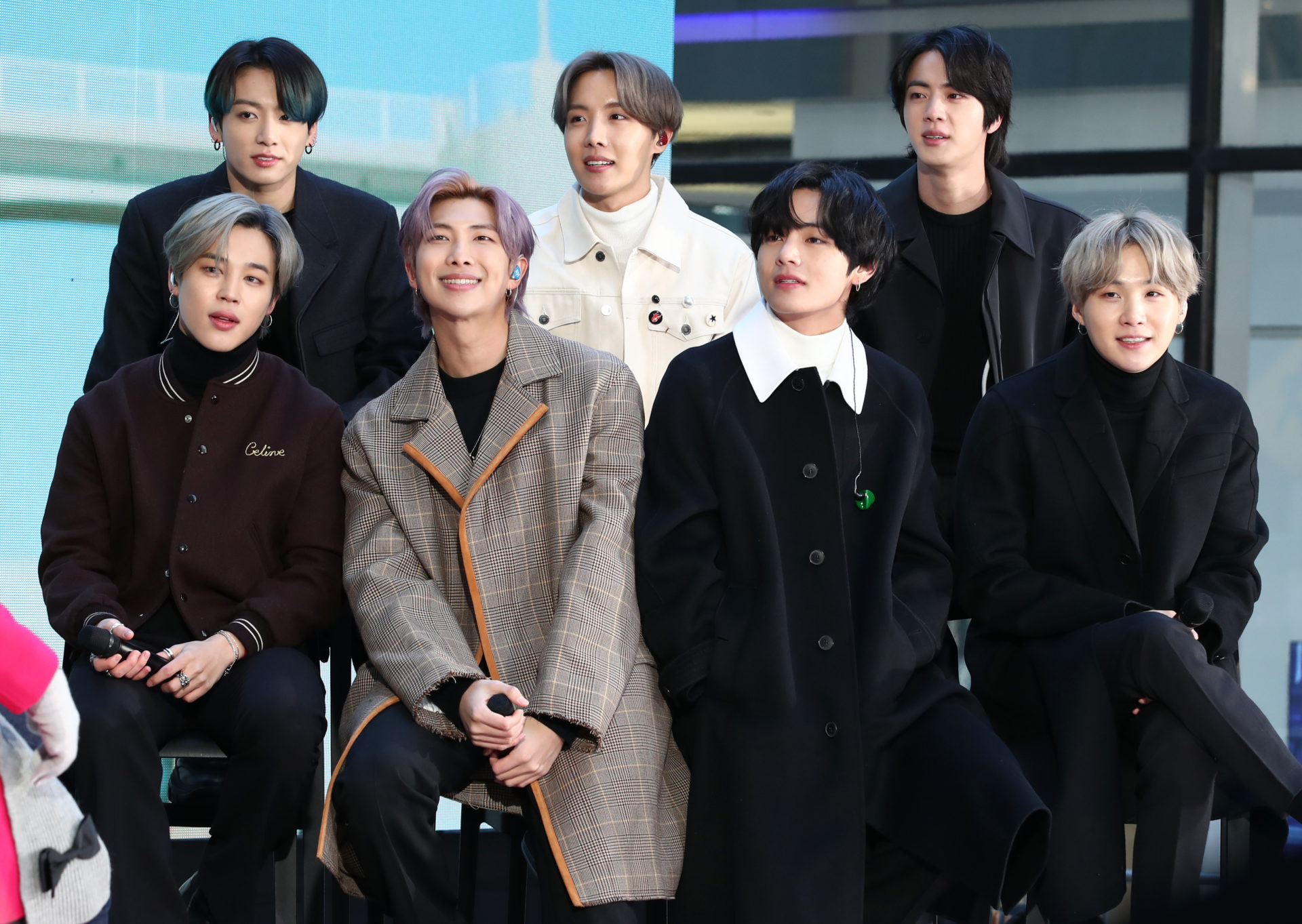 BTS has been teasing fans about their upcoming album for a long time, and on June 7, fans finally got to see the teaser MV for Still to come. Watching the snippets of this one, fans are already excited and eager to see what the band has in store for them.

On June 7, the group began trending on Twitter after fans got their first taste of the upcoming song. The short snippet was enough to send social media into a frenzy.

Now fans are eagerly awaiting more details on what to expect from the upcoming album.

BTS releases MV teaser for “Yet To Come”

On June 7, the group released a teaser for Still to come and in doing so, they’re giving fans a taste of what to expect in the upcoming album.

In the 35-second clip, each band member took a reference from their past videos and brought them to life in the short snippet. The video begins with RM who is dressed in casual attire while wearing a pair of sunglasses. He looks directly at the camera and hints that something exciting is happening.

The video then follows V, who is dressed in a suit and is seen holding a red rose. The camera then pans to Suga who is seen posing on a red piano.

Jimin, meanwhile, keeps it casual and wears a blue shirt. The video then reveals Jungkook bringing fans back to the original song as he sings, “The best time is yet to come.”

When is the music video coming out?

The music video is set to be released on the same day as the rest of the album, which is June 10. The album is very special for the group because it looks back on the path traveled.

At the same time, this album consists of three CDs and each of them is a collection of some of the band’s greatest hits. To add to that, each of the members selected a song they like the most.

An overview of the tracklist

Here are the track listings for the CD 1:

Paducah Pridefest a celebration of positivity, inclusion and acceptance | New