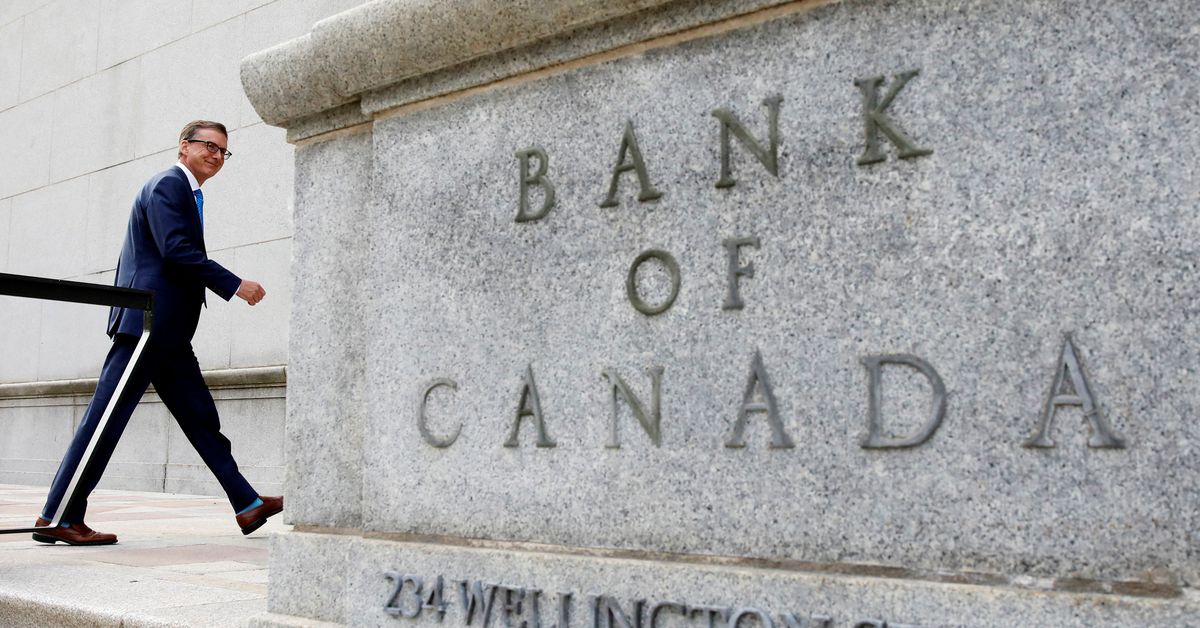 Oct 30 (Reuters) – Bank of Canada Governor Tiff Macklem was quoted in a published report on Sunday as saying he feels no threat to the institution’s independence, even as it faces criticism. scrutiny from politicians, economists and even the general public.

The Bank of Canada (BoC) raised interest rates by 350 basis points in just seven months, one of its toughest tightening campaigns to date, in an attempt to bring inflation back to its target of 2%, down from 6.9% in September.

The combination of high interest rates and inflation has strained Canadian consumers and small businesses, prompting politicians, unions and even some economists to plead with the central bank to slow its pace of tightening. Read more

The bank signaled this week that its tightening campaign was nearing its peak, but clarified that was not over yet, as it raised rates by 50 basis points to a new 14-year high.

Macklem argued that restoring price stability was not easy, but runaway inflation would be worse.

Canada, with its expensive homes and the highest levels of household debt in the G7, is particularly sensitive to higher interest rates amid growing fears that the BoC’s aggressive hikes could trigger a recession.

In his interview with The Canadian Press, Macklem acknowledged, “A lot of people give us advice on what we should do.

But he said central banks are independent for a reason.

“The reason for that is that there are tough decisions to be made and you have to look at the longer term. And it’s times like this, when it’s tough, that you see the value of central bank independence,” he told The Canadian Press.