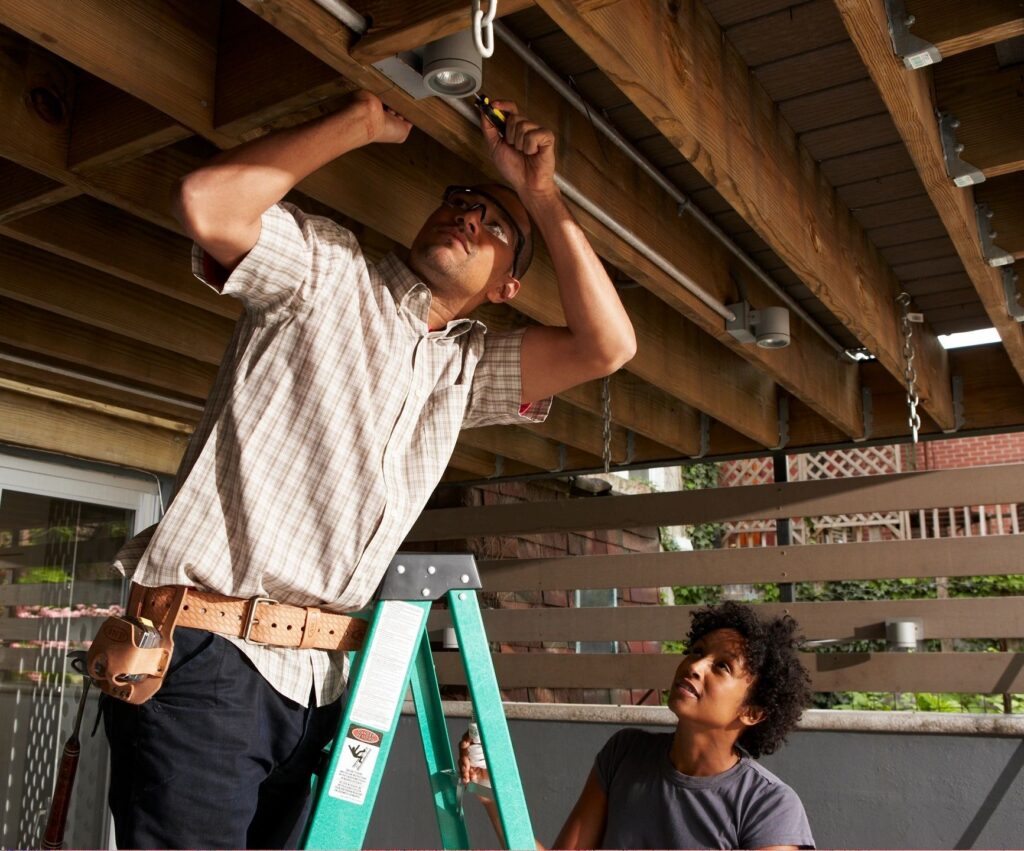 ATLANTA – An Atlanta-based financial technology company has been fined $ 2.5 million following a federal investigation into complaints of unauthorized loans.

GreenSky Inc. on Tuesday announced that it has reached an agreement with the United States Consumer Financial Protection Bureau (CFPB) to pay the fine and resolve consumer loans when there is insufficient evidence of authorization. client. The company has not admitted any responsibility or wrongdoing.

GreenSky provides merchants with technology that merchants can use to provide consumers with point-of-sale installment loans that its partner banks primarily fund. The company initially facilitated home improvement loans through retailers such as Home Depot, but has since expanded into other areas including elective surgery.

Between 2014 and 2019, GreenSky received at least 6,000 complaints from consumers stating that they did not allow a loan application to be filed. Investigations into the company’s complaints revealed that its traders were at fault in at least 1,600 cases.

“GreenSky’s negligent business and customer service practices have enabled its merchants to take advantage of vulnerable consumers who needed financial assistance to repair their homes and pay for other essential retail services by putting in place of loans without consumer consent, ”said Dave Uejio, CFPB interim director.

“For consumers, getting into debt with GreenSky for loans they had never heard of is just plain wrong. The CFPB will not defend practices which allow such conduct in the market. “

In addition to the fine, customer relief under the deal is capped at $ 9 million, including $ 3 million in cash and $ 6 million in credit through loan cancellations.

GreenSky chairman Tim Kaliban said the company has already implemented many protocols and business practices provided for in the deal.

“We are extremely proud of our record on consumer advocacy,” Kaliban said. “The resolution of this case also allows us to devote our full attention to growing and strengthening our business, which is built on a foundation of integrity and trust. “

How Student Loans Affect Your Credit Score: Everything You Need to Know — Hometown…

Payday lenders want to offer larger loans. Critics say it is “designed to…

What is Credit History? | Accelerate lending