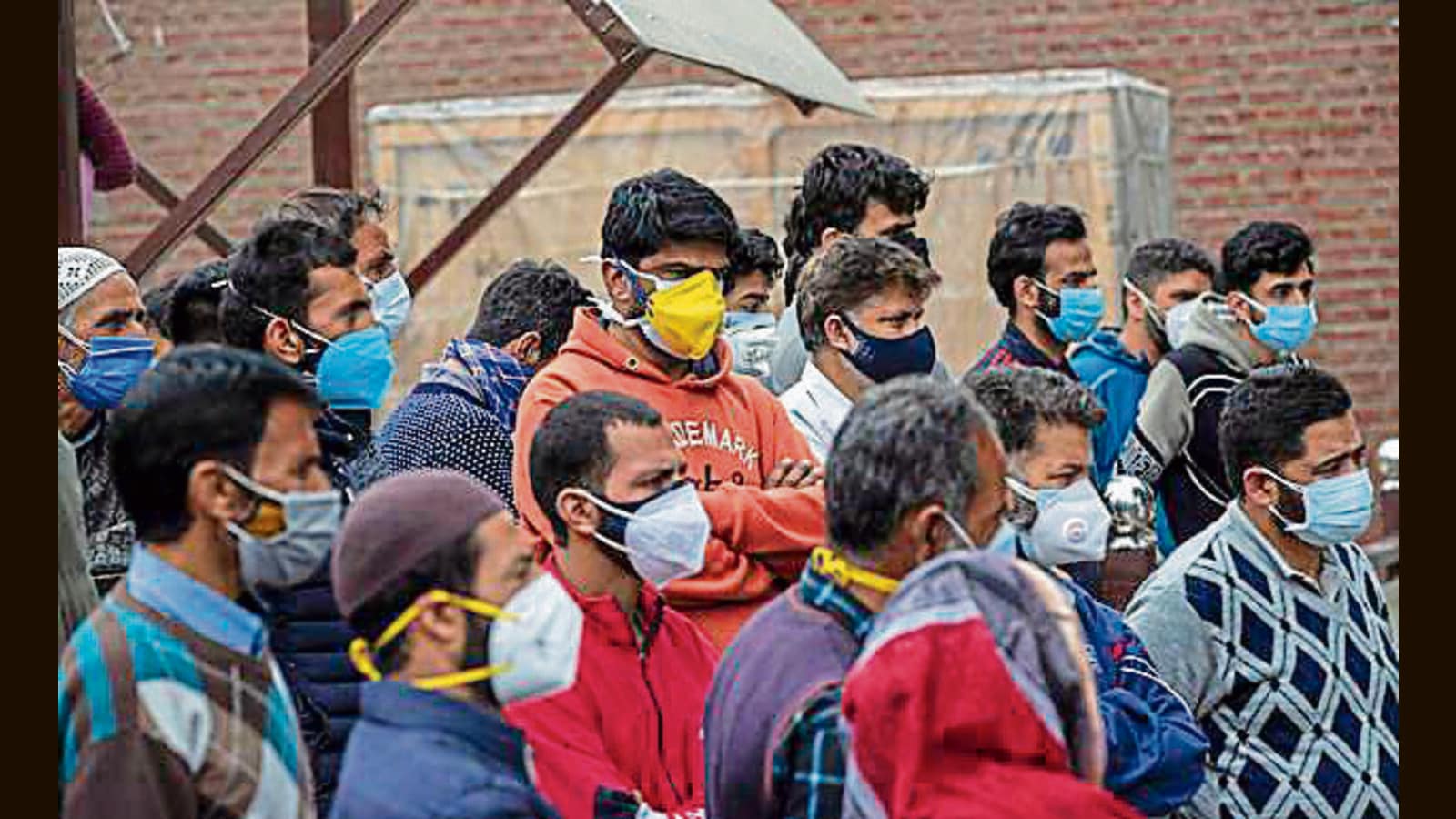 At HP, the Covid positivity rate climbs to 16.9%

Himachal Pradesh’s Covid tally crossed the three lakh mark on Monday as another 859 people tested positive for the virus. The number of cases in the Hills State reached 3,00,380 while the death toll rose to 4,144 after three patients succumbed to the contagion.

One death each was reported in Bilaspur, Hamirpur and Kangra.

Kangra, which was also the worst affected district in terms of the total number of cases reported last week, recorded a positivity rate of 17.6%, an increase of almost 5%.

The state government has already made mask wearing mandatory in educational institutions, offices, and outdoor and indoor gatherings. The orders were issued by Principal Secretary (Health) Subhasish Panda.

Covid-appropriate behaviors, especially the use of masks, are seen to be ignored by the general population, posing a serious threat to public health, the government decree states.

It says the number of Covid+ cases in the state is increasing day by day, as are the number of hospitalizations. People who are immunocompromised or have comorbidities are particularly vulnerable, and a few deaths of these patients have also occurred, he adds.

Covid cases at J&K have seen a sharp decline as 397 new positive cases of the novel coronavirus were reported on Monday. One death was also recorded in Jammu division.

According to official figures, 122 people have tested positive in Jammu division and 275 in Kashmir division, bringing the total number of positive cases to 4,65,163.

On Monday, another 704 patients recovered, including 287 in Jammu division and 417 in Kashmir division.