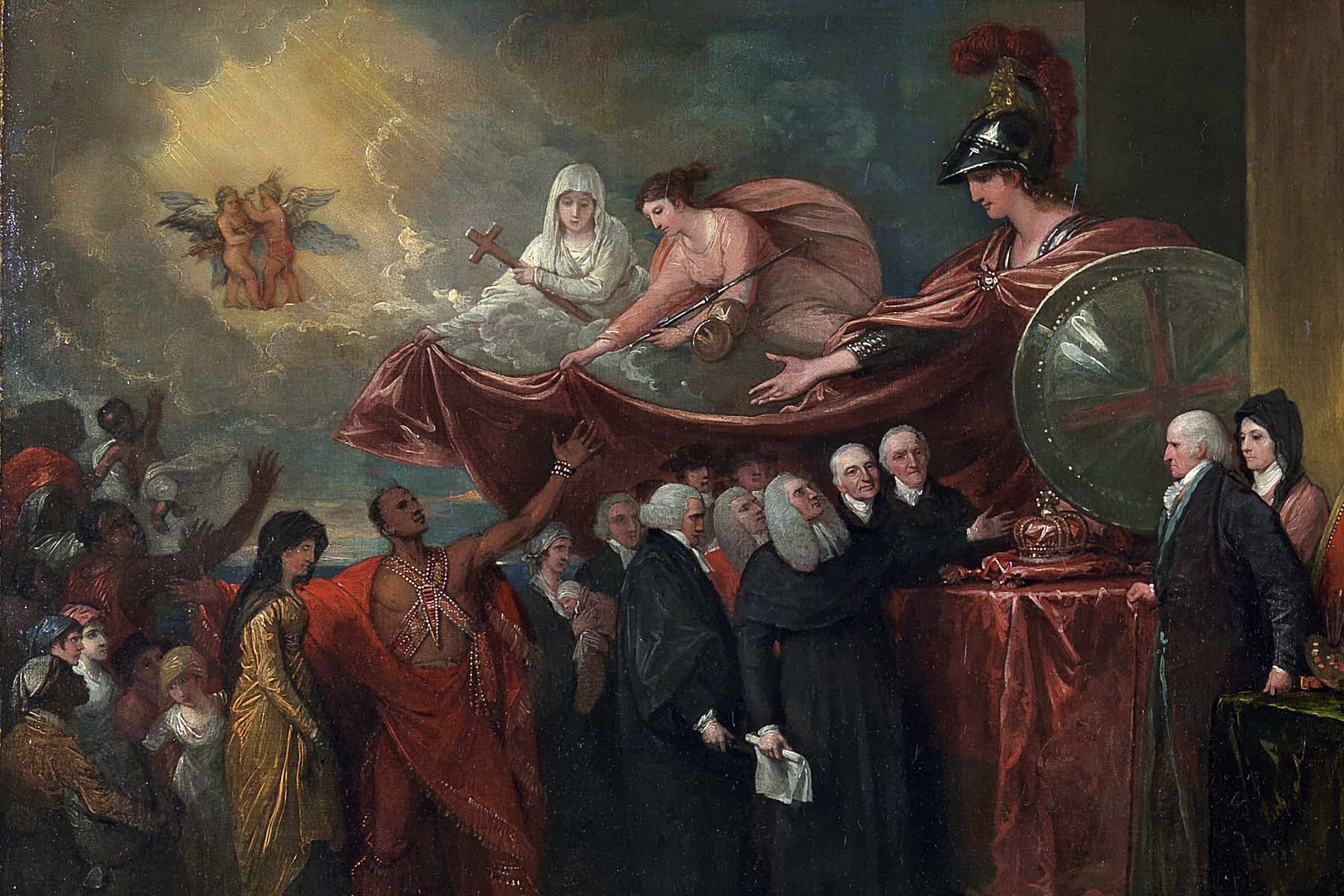 The United States has long been a destination for people fleeing war-torn parts of the world. But in 1783, the roles were reversed. Between 60,000 and 100,000 disgruntled settlers from various walks of life fled the newly independent US states from Britain.

The leaders of these exiles called themselves “loyalists,” a title they chose to underline the debt they believed the British Empire owed them. The largest group of refugees, around 32,000 people, went elsewhere in North America, British-controlled Nova Scotia and the new British colony of New Brunswick. They hoped to build a colonial society that would rival the nascent United States.

By the end of the 18th century, however, many became disillusioned with Britain’s promises to help its loyal refugees. Some even found repatriation to the United States better than life in the empire. Examining the experience of American loyalists reveals important lessons to consider as the United States prepares to welcome Afghan refugees.

Perhaps more importantly, like modern Afghan refugees, thousands of loyalists were desperate for financial assistance. Describing the pitiful scene of refugees lining up for supplies in Halifax in the summer of 1784, a young woman wrote in her diary: “If I look around, how many thousands can I see more miserable than me.

The poorest refugees, the 3,000 or so once enslaved who evacuated the settlements with British forces, were in greatest need of help. But the British colonial government gave these free black refugees swamp land unsuitable for agriculture.

Extreme poverty forced many black refugees, especially refugee women and children, to work in homes of white loyalists, where they were threatened with slavery, i.e. in Nova Scotia, where slavery remained legal until ‘at the beginning of the 19th century, or perhaps by transport to the Caribbean.

The violence drove the free black population out of Shelburne, but it did little to create long-term economic opportunities for white Nova Scotians. At its peak in 1784, Shelburne was one of the largest colonies in British North America. At the beginning of the 19th century, most of its houses were deserted.

But even the refugees who had the money struggled. Britain had promised to compensate the loyalists for their lost property, but the refugees found the process both arbitrary and painfully slow. The Loyalist Claims Commission final report in 1790 found that of the 3,225 refugees who sought reimbursement from the Crown, only 2,291 claimants received compensation. On average, loyalists received only about 37% of the amount claimed.

Like the Afghan refugees, the loyalist diaspora was diverse and did not share a common vision of the social and political organization of the colony to which they had sought refuge after the war. The label “loyalist” suggested a common attachment to the British Empire, but the refugee groups were ideologically diverse and constantly argued with each other and with the colonial government.

John Parr, the exasperated governor of Nova Scotia, complained in a letter to London: “They harass me with complaints and quarrels among themselves. Tired of the struggle between rival factions, he lamented in another letter: “What an expectation, how difficult it is to be a refugee from New England.”

The current debate over refugee resettlement in the United States suggests that some Americans fear the prospect of living alongside refugees. Although they share the same language, religion and customs, British Nova Scotians are also wary of loyalist refugees.

Outnumbered after the war, British Nova Scotians resisted the rise of refugees to political office in the General Assembly elections in November 1785. They said they feared loyalists, like their counterparts. Americans, are, in the words of Governor Parr, “So strongly tinged with a republican spirit; that if they meet with any encouragement, it may have dangerous consequences for this province.

But such rhetoric simply masked the more self-serving fears of British Nova Scotians of being ousted from influential and lucrative positions by refugee lawmakers whom they feared would favor their fellow loyalists.

The inability to provide for the refugees in Nova Scotia only served to infuriate loyalist refugees against the empire. And relations between the United States and the British colonies in Canada remained strained until the beginning of the 19th century.

Ultimately, however, family ties between Loyalist descendants in the Maritime provinces of Canada and the New England states helped facilitate important economic ties and forge lasting ties that brought the two regions closer together. The children of Afghan refugees, whose families may have remained in their countries of origin, could also prove invaluable in future relations between the two nations.