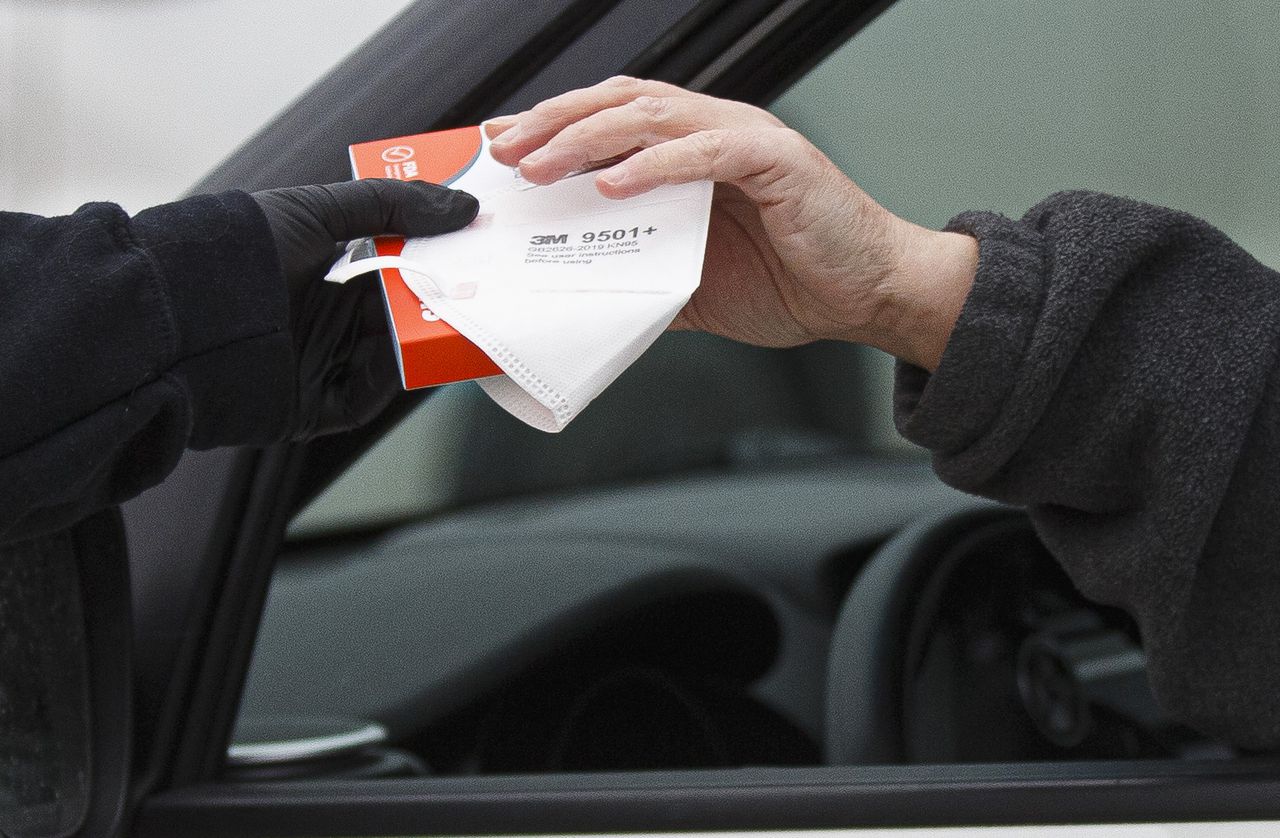 Alabama finally gets back below 5% positivity on COVID tests

Alabama’s positivity rate for COVID tests over the past seven days has fallen below 5% for the first time since before omicron’s record surge began.

In fact, Alabama’s positivity rate hasn’t been this low since before the delta surge.

The data of the Alabama Department of Public Health shows that just 4% of COVID tests taken in the state in the past seven days have come back positive, the lowest rate since June 25 of last year, nearly nine months ago.

New ADPH data shows Alabama fell below the 5% positivity threshold, long a benchmark indicating low community spread of the virus, earlier this month. This is after winter’s sudden surge, as Alabama shattered all previous records during the omicron wave as the statewide positivity rate soared above 45% in January.

Meanwhile, cases and hospitalizations also continue to drop, as Alabama seeks to put the omicron in the rearview mirror. There were just over 400 COVID hospitalizations statewide on Sunday, the lowest number since Christmas, and the 7-day average for new cases was well below 1,000 cases a day before a large backlog was reported. Monday does bring back the number. The state has averaged between 500 and 1,000 cases per day since late February, after surging to more than 10,000 cases per day during the omicron wave.

Do you have an idea for an Alabama data story? Email Ramsey Archibald at rarchibald@al.comand follow him on Twitter @RamseyArchibald. Learn more about Alabama data here.

‘The Young and the Restless’: Is Christian LeBlanc Leaving?