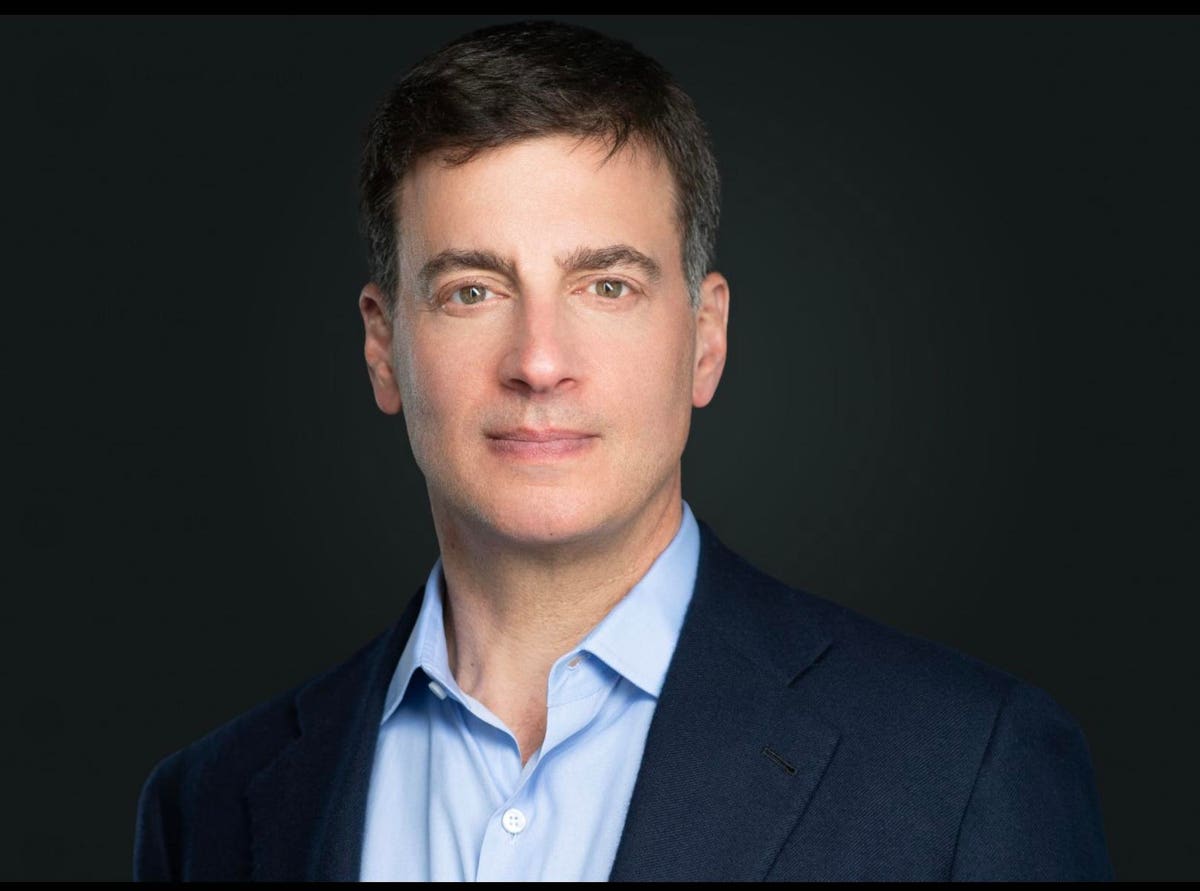 4 secrets to making sure your leadership voice is heard

For leaders in any profession, there is nothing like the feeling that your voice is not being heard, especially in today’s world of drastic changes and overwhelming noise.

Of course, there is a flip side to the fear of not being heard. What if absolutely everyone hears you, but you say the wrong things? Is it worse ?

Listen, I don’t claim to be the master of anything in this life. However, I can certainly claim to be an expert in one area: saying stupid things in front of a large audience. And, I have mastered this skill of putting my foot in my mouth for decades. For example, at the age of 16, I managed to convince a radio station to offer me a job as a disc jockey on the most popular station in town. My very first words on the air were, â€œUhâ€¦ I don’t knowâ€¦â€ And that’s all I said. Then I panicked and played the next ten songs without saying a word.

Throughout the following decades, these slip-ups continued, on stages speaking to crowds, in boardrooms giving presentations, as well as on podcasts and live webinars. Was it embarrassing? It was. But that embarrassment is nothing compared to feeling like no one is listening – a situation we’ve all felt in today’s world.

How do you get your team to really listen to what you have to say? How do you get people to pay attention when everyone and everything is vying for their attention?

Curious, I thought I was going to reach out to someone who’s mastered the art of being heard and raising their voices, especially through drastic changes – a man who understands no not only how to grab the attention of a large audience, but also catch the ears of those in his organization who are catalysts for change in communities across the country.

Field recently led the brand and corporate transformation of one of the largest sports and entertainment entities you’ve probably never heard of, with voices you hear every day. With over 230 radio stations across the country, one of the top 3 producers of podcasts and content for big brands (like Netflix, HBO, Hulu and Nike) with over 25 million listeners and 40 million active users of digital and streaming services, Audacy is a voice for voices.

â€œWe’re a big player in the audio world,â€ said Field. â€œWe have a ton of talent in this business, both live and off. And, I think as a leader it’s my responsibility to make sure that’s where they want to be.

Prior to our interview, Field had obviously done his research on me. He knew I was a corporate culture geek. He knew from reading previous Forbes articles that I am passionate about corporate values, not the words on the type of wall, but rather the type that lays the foundation for great companies. And he knew that I unconditionally believed in people.

â€œThe world is changing,â€ Field said. â€œIt changes every day, and I think it’s our responsibility to influence that change, to create it. Technology will allow you to go faster. It also allows competing voices to move faster. So if you want to be heard, you have to be on the forefront of change. “

Audacy, as evidenced by the sheer size of their audience of listeners, are the masters of getting people to listen. But it made me curious what other businesses and leaders, those trying to make their voices heard, could learn from a business that we could all consider to be â€œentertainmentâ€.

â€œWhat advice would you give to a leader who is trying to be heard? ” I asked. â€œI’m not talking about getting famous, building an following, or even marketing. I’m talking about the struggle many of us have to just say something that matters and for people to actually hear us.

Champ replied. And, what he said was awesome.

1. “Think locally” said Champ. â€œAudacy owns both local radio stations, national stations and international podcasts. So you might think it would be three very different voices. But, they are not. Each audience is, in a way, local. – This means that your audience expects you to only talk about the things that matter most to them. With all of the changes we’ve seen in streaming options, people still like the content that is closest to them. Think locally about your audience, even if that listener is halfway around the world.

2. “Focus on them, not on you” he added. â€œWe all have messages, especially organizations, that we want to share with our audience, whether it’s just your team at work, your customers or your listeners on air. The key to getting people to listen is to help them understand that you are actually listening to them. If you can improve their life, they will continue to listen. If they think you only care about improving yours, they’ll ignore you. It doesn’t matter if you are an on-air celebrity or a manager of four. Focus on them, not on you.

3. “Always be interesting” he added. â€œIt may sound complicated. But we’re all creatures of habit, and yet we’re all eager to hear new thought-provoking information. If you want people to listen to you, you need to give them something comfortable and expected, but also something unexpected and inspiring. Make people expect the unexpected from you. They will listen.

4. “Be sincere,” Field completed. â€œYour audience is a lot smarter than you ever imagined. If they don’t believe you are sincere, they will find a voice that is.

Audacy could very well be one of the greatest voices (cumulatively) in this country, and beyond. And, although I don’t have the bandwidth to profess that I agree with all the voices shared within their company, it was refreshing to hear the head of the company, a sincere inquisitive thoughtful voice. of what I was interested in hearing. â€œTodd, I think we’re on the same page,â€ Field said. â€œWe both want to make sure that everyone who wants to be heard has the opportunity. Words can change the world. We all need to listen more. We all need to make our voices heard.

Campbell County residents to vote on independence for community college