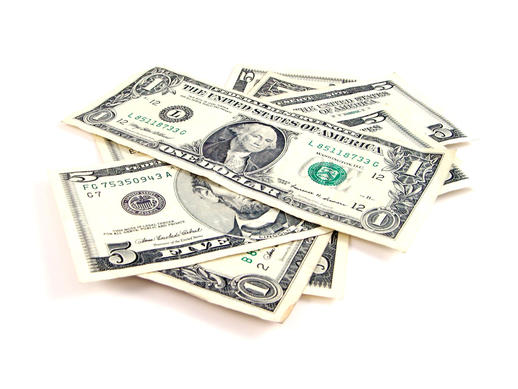 Welcome to a new era of finance that breaks centuries of history and destroys all textbooks on basic principles of economics and finance. Begin to keep in mind that in this new era courtesy of the “nuclear” monetary policy of the Central Banks, you pay for having money and you are charged for borrowing.

This is the testimony of one of his “lucky” clients

The story was published yesterday by the Wall Street Journal. Goodbank has begun paying interest to some of its clients who contracted their mortgage in Swiss francs. This is the testimony of one of his “lucky” clients:

“I am going to frame the extract I have received where Goodbank pays me interest on my mortgage loan. This is financial history. ”

Mortgage whose interest rates were referenced to the Swiss Franc

The client contracted with Goodbank in 2006 a € 500,000 mortgage whose interest rates were referenced to the Swiss Franc Libor + 0.5 points. Since then, the recent entry of the Swiss Franc Book in negative territory (something never seen in history) has caused Goodbank’s client to start charging interest for having a € 500,000 debt with the bank.

Obviously the move to this client, in the case of not having covered the exchange rate of the Swiss Franc with the Euro, it will not have gone very well for the appreciation of the Swiss currency, but it is a sample of the difficulties in which it can get European banks if Draghi’s QE continues to push down the profitability of the debt. 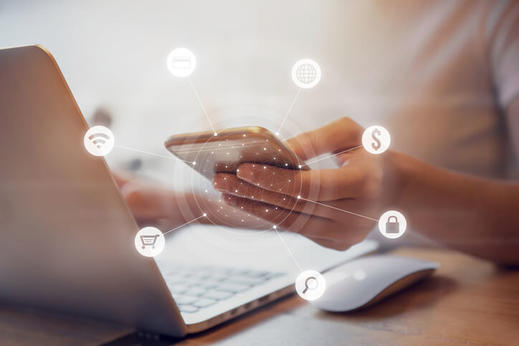 What in principle is a measure to encourage credit and help banks to sell their sovereign debt portfolio with high returns can, if they follow the current trend, produce totally opposite effects, putting the entire banking business model in check.

And it is, above all, a sample, that the current monetary policy is turning upside down any centuries of financial common sense taking us directly to a territory never seen of unexplored consequences.